Shopping is usually fun in itself, but shopping in Madrid will add a dash of the exotic to the otherwise common place activity.

Going out for souvenirs is always something to look forward to when touring another country, and Madrid, Spain doesn’t fall short on places to go bargain hunting. Although there are a number of them scattered around the city, you might want to check out El Rastro, a market that opens weekly on Sunday, from approximately seven in the morning to two-thirty in the afternoon. It has been voted as one of the ten great markets of the world. Cool, right? Think awesome. The corresponding downside is it’s also been voted as one of the top ten places for pickpockets, so make sure to keep your  money and goods safe before heading on out.

People have described going to El Rastro, and the un-likelihood of leaving the place without buying something. If you have something in mind for a souvenir you want to get, there’s a pretty good chance that El Rastro has it. If you don’t know what you want, then that’s okay, too; scouring around the market will most likely have you scrimmaging around for eye-catching trinkets here and there. In El Rastro, the variety of goods is so wide, that you are bound to find something that appeals to your individual taste.

To get to El Rastro, go to the Metro stop Tirso de Molina, and you’re good from there. There’s no real system to the stalls in El Rastro, but I others have noted that the more interesting stuff is downhill. You might want to chek that out. Most vendors will allow bargaining over goods, so if you like that kind of thing, prepare to have a little fun. 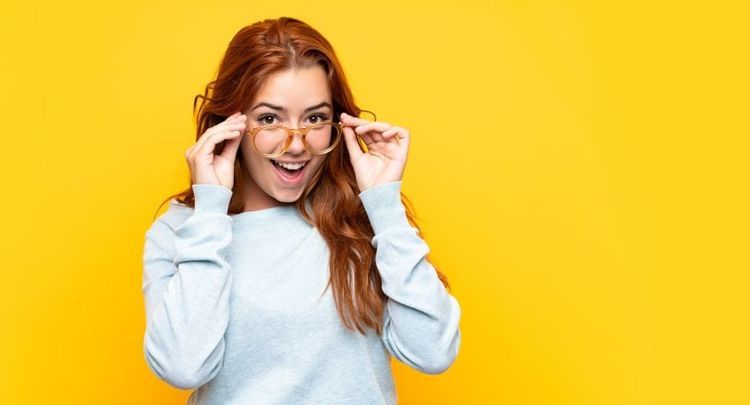 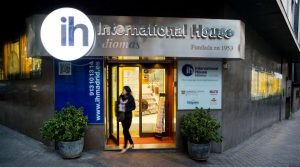 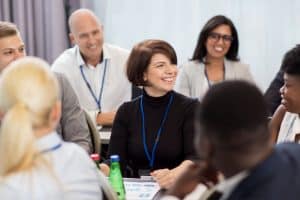 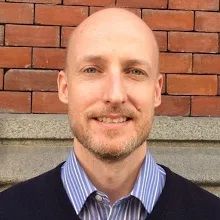 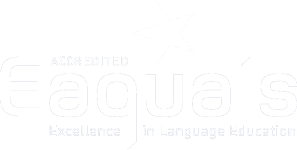